I'm officially in love with Montauk, and especially The Crow's Nest Inn & Restaurant, our home base for the weekend. It's so perfectly rustic, beachy-chic, overall just picturesque. And even though it was only two nights, we managed to fit quite a bit in: oysters by the bay and drinks at The Surf Lodge, sunning on the sand and blueberry lavender lemonade at Sweet'Tauk, dancing at Memory Motel and lobster rolls at Red Hook Lobster Pound, bike rides into town and morning coffee with a view ... I'm already plotting my return. 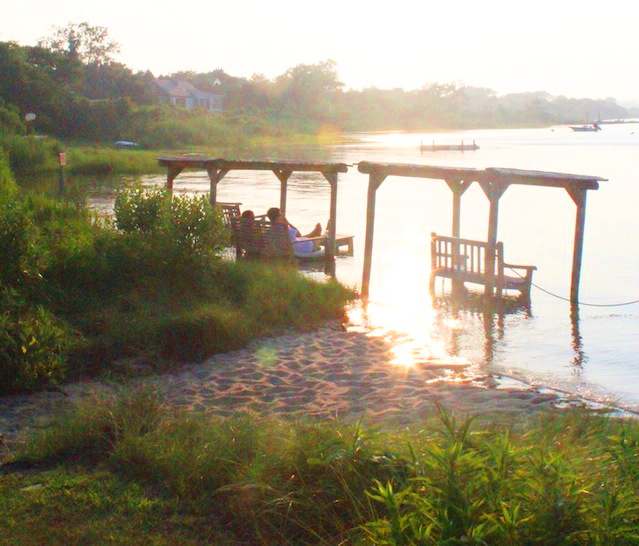 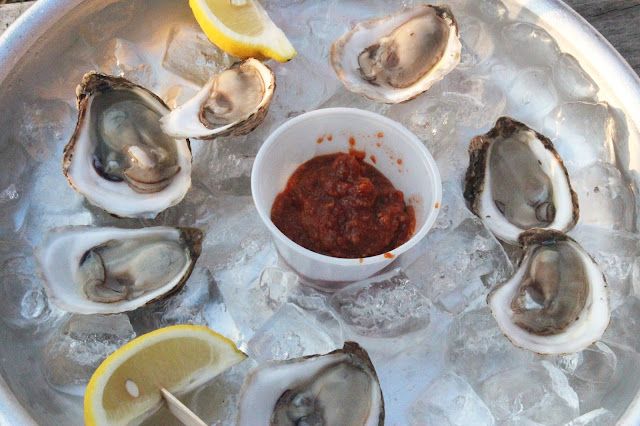 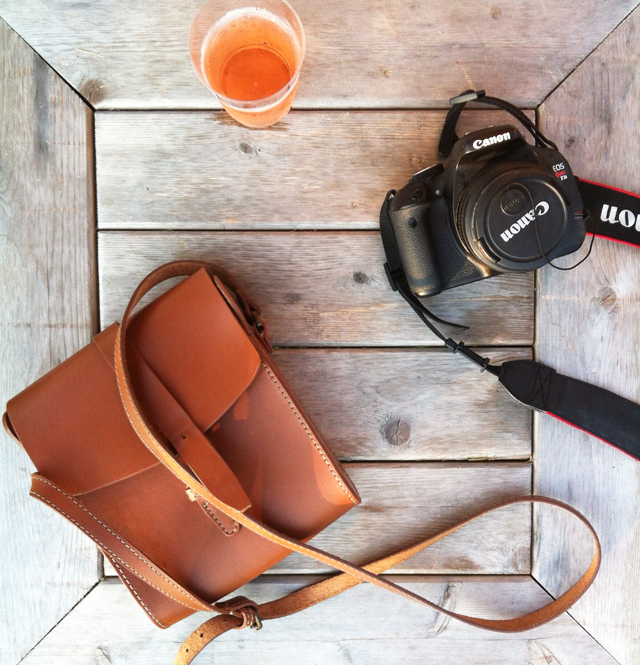 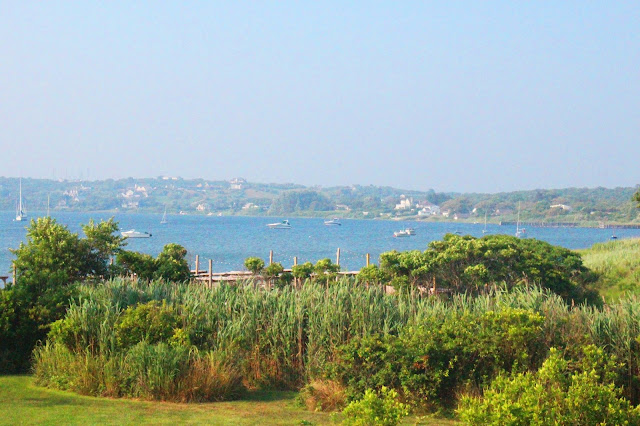 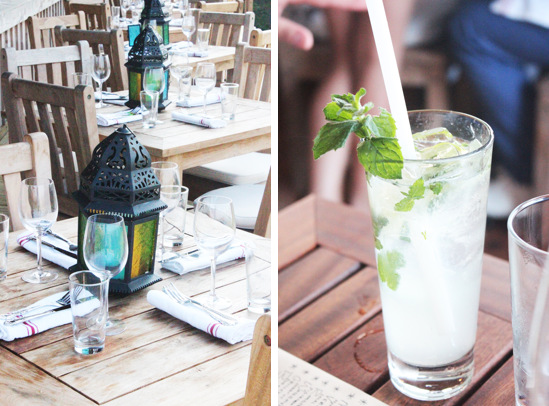 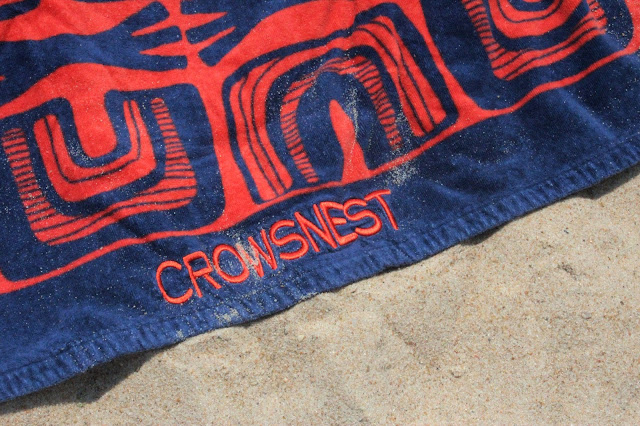 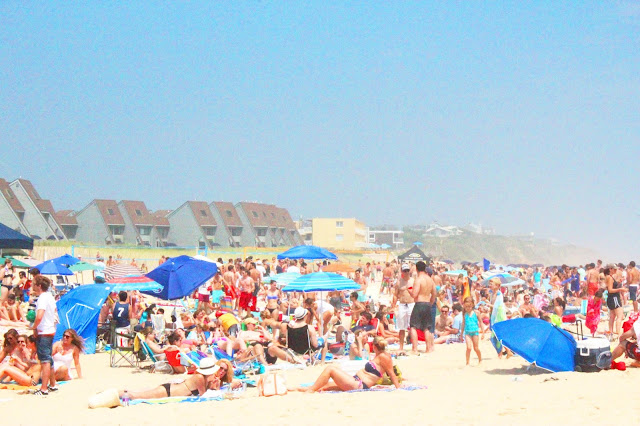 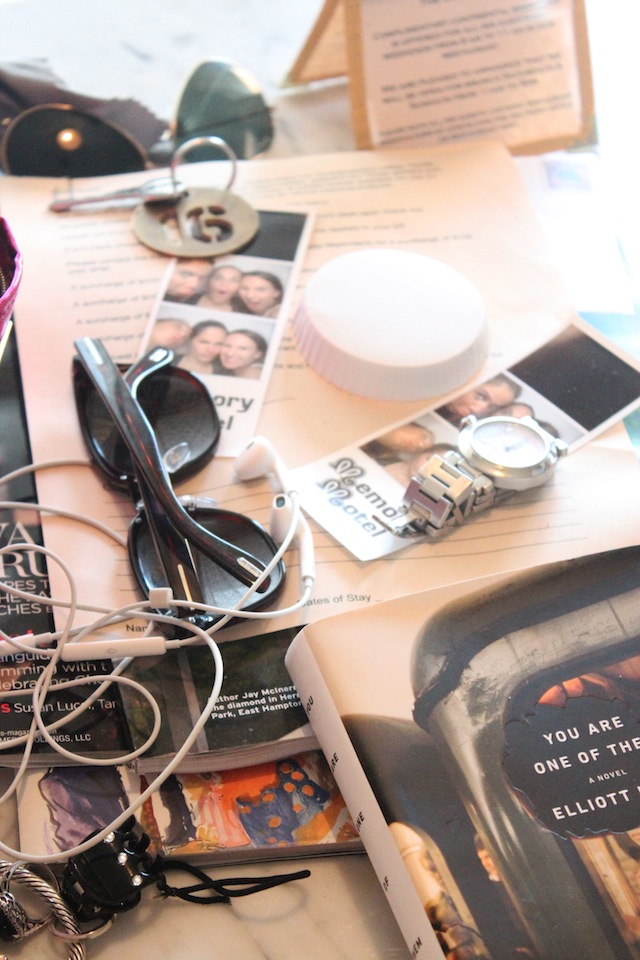 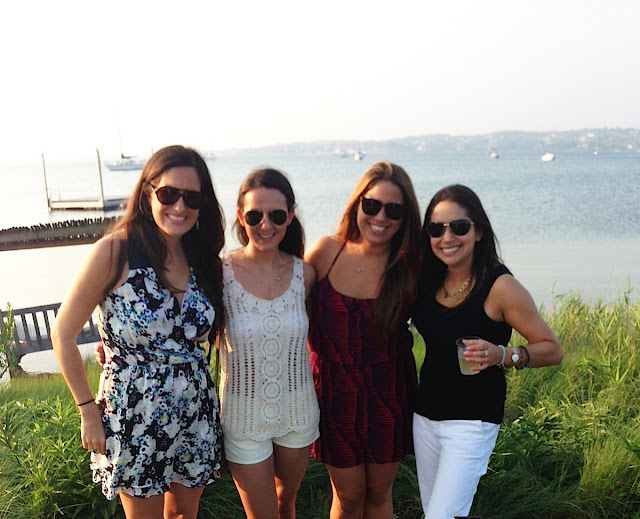 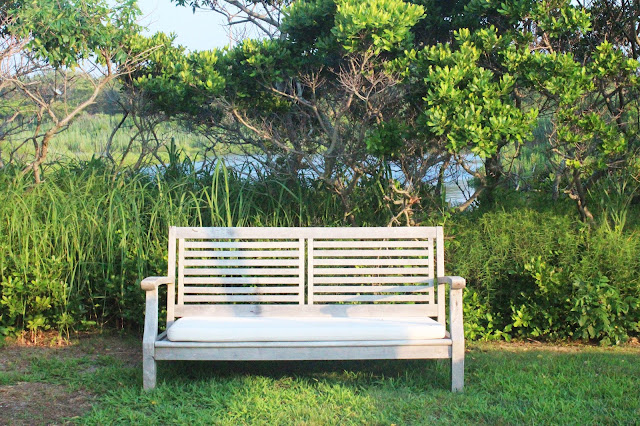 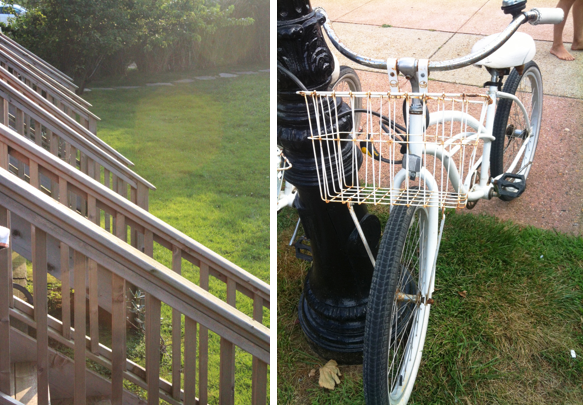 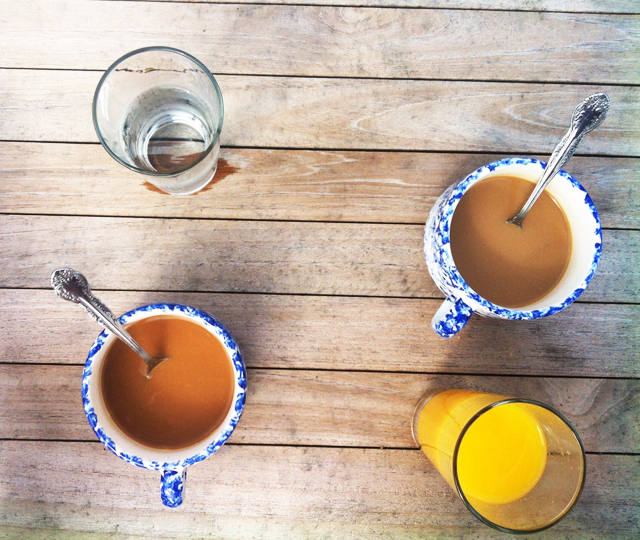 Email ThisBlogThis!Share to TwitterShare to FacebookShare to Pinterest
Labels: FOOD and DRINK, NYC and TRAVEL